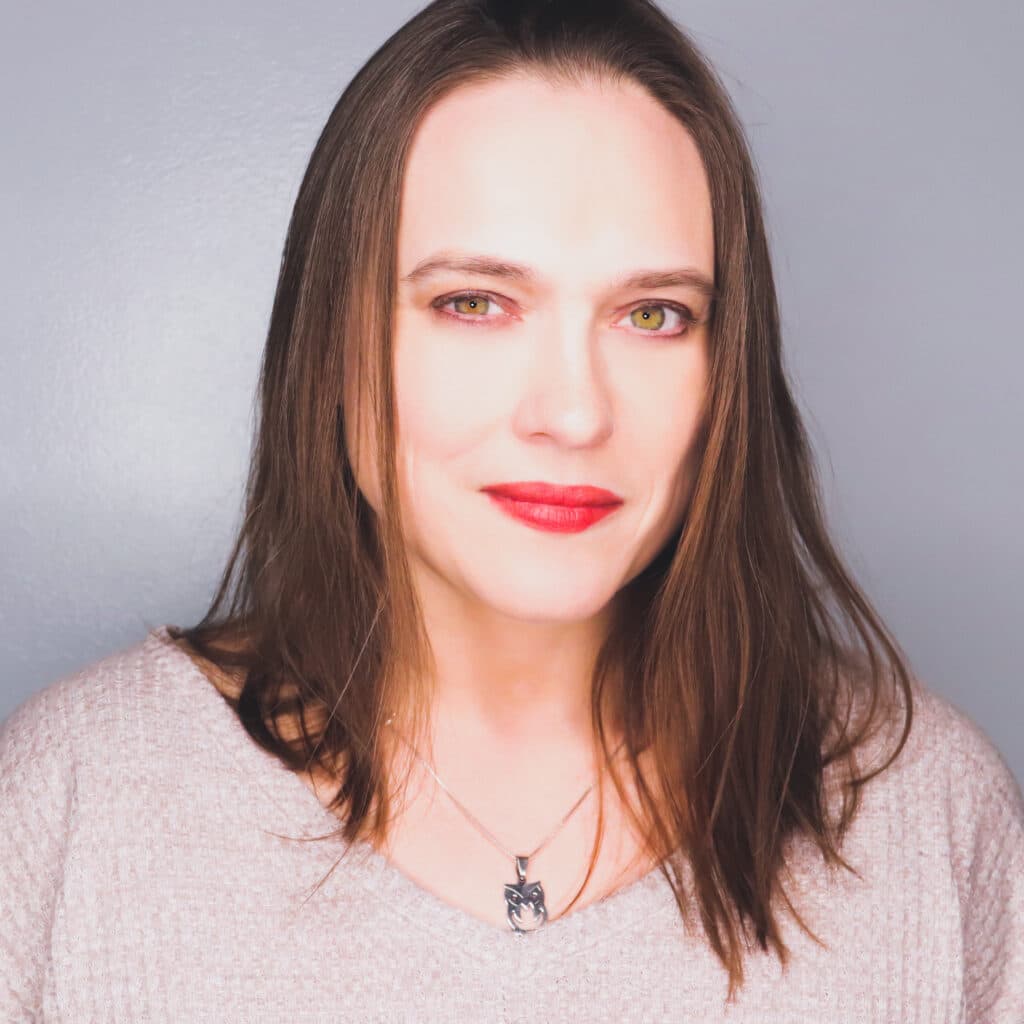 Keturah Stickann’s work has been seen in countless opera houses across the United States and Canada, as well as in Chile, Japan, France, Germany, Hungary, and Australia. A champion of new American opera, she has worked extensively with director and librettist, Leonard Foglia, helping to bring new operas to the stage by Ricky Ian Gordon, Jennifer Higdon, Jose “Pepe” Martinez, and Jake Heggie & Gene Scheer. Her work on the premieres of Moby-Dick (2010), and It’s A Wonderful Life (2016) prompted Jake Heggie to ask her to helm the premiere of his newest opera, If I Were You (2019), at the Merola Opera Program. In addition, she has directed works by Mr. Gordon (Orpheus and Euridice), Laura Kaminsky and Mark Campbell (As One), Anthony Davis and Allan Havis (Lilith), and Robert Aldridge and Herschel Garfein (Sister Carrie).

Born and raised in the Midwest, Ms. Stickann had an early career as a classical and contemporary dancer, dancing extensively in opera toward the end of her performing career, most notably at San Diego Opera, Michigan Opera Theatre, New York City Opera, and Chicago Opera Theater. Her background in dance and theater has made her a sought-after movement coach, working with young artists at the La Jolla Playhouse, the Brevard Music Center, Stephen’s College, DePaul University, Opera Memphis, The San Diego Opera, and Virginia Opera.