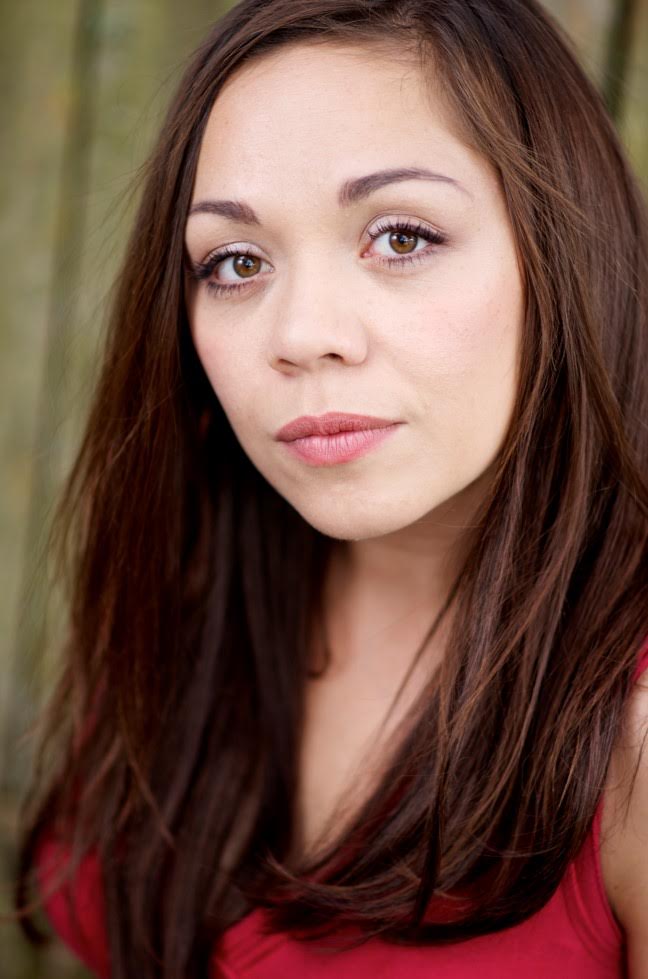 Praised for "a ripe, sensual lyric soprano" (Opera News) and a "captivating combination of skilled singing and magnetic acting" (Pioneer Press), soprano Tess Altiveros is equally at home in a wide range of repertoire from the 17th century to the 21st, making her highly sought after for concert and operatic work alike.  Her recent portrayal of E in Seattle Opera's acclaimed O+E “stole the show” according to The Stranger, while Opera Magazine described her voice  in Pacific MusicWorks’s “Leading Ladies” under Grammy winning conductor, Stephen Stubbs as  “…darker, creamy, sensuous, but she can fill it with so much drama that the stereotyped tropes of a Baroque lament offers a fully rounded portrait of a woman’s pain…sprezzatura personified.”

A native Seattleite, Miss Altiveros has been a regular anthem singer for the Seattle Mariners for over a decade, and holds a Master’s degree in vocal performance from the University of Washington.