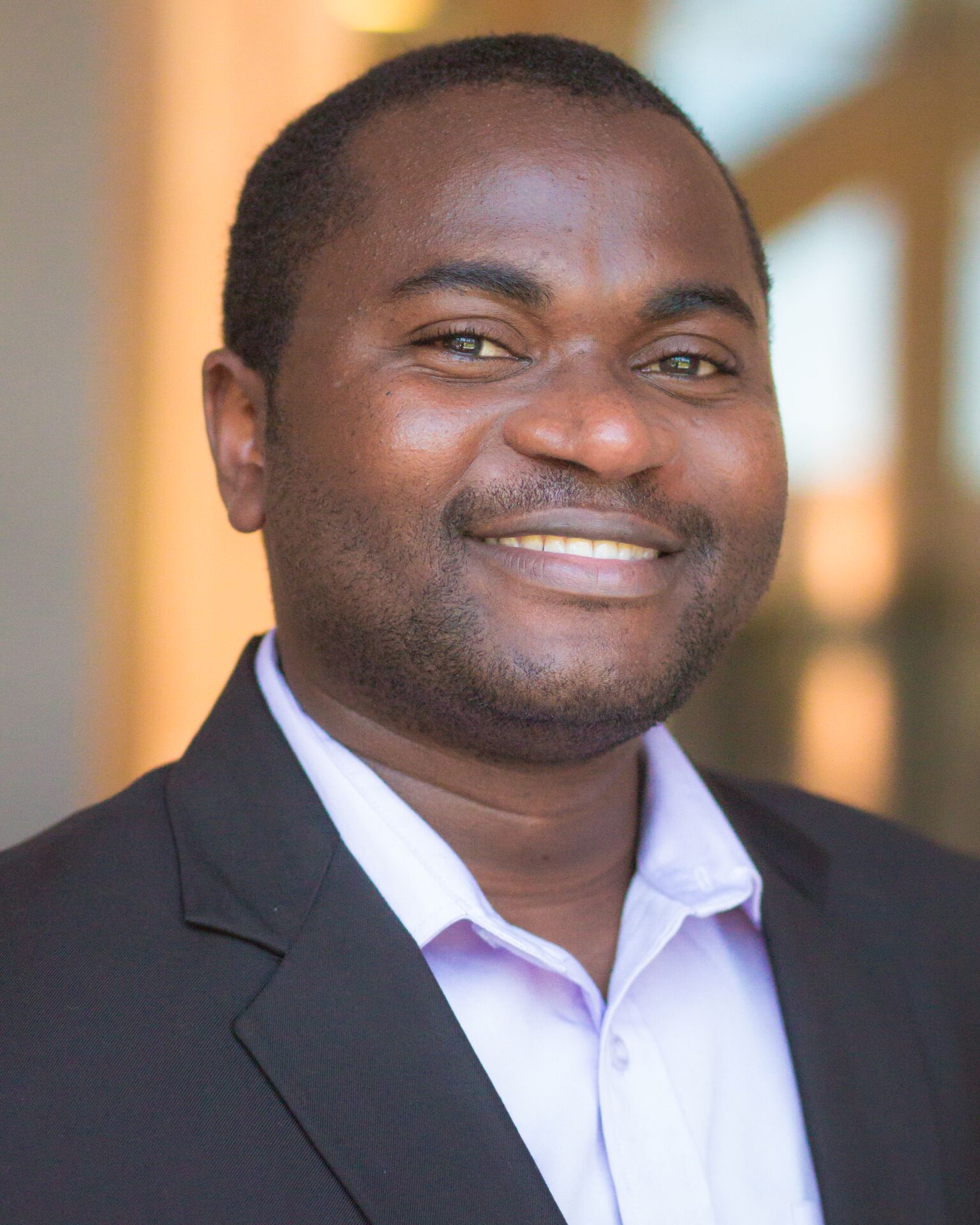 Lawrence Barasa Kiharangwa, a self-taught tenor from Kenya, developed his artistic profile as a member and Assistant Production Manager of the Kenyan Boys Choir. In this capacity he interacted and performed with artists including The Tenors, Jonas Brothers, Nelly Furtado, Ellie Goulding, Ciara and Demi Lovato, among others. His contribution to the Choir is evident in its' latest albums ‘Liberty’ and ‘Furahia,' and he was named an ambassador of WE and Free the Children.

As an operatic soloist, he performed the role of Spoletta in Tosca and Don Basilio and Don Curzio in Le nozze di Figaro at the Astoria Music Festival in 2018. He also appeared as Hoffmann in Les contes d'Hoffmann at the University of Oregon Opera. He was the 2nd Prize winner in the Emerging Artist Division of PNW Sings, a vocal competition run by Eugene Opera, and has been a chorus member at the company since 2016. He also recently completed training at the Savannah Voice Festival 2019 under the tutelage of Sherrill Milnes and Maria Zouves. Mr. Barasa is currently a student of the University of Oregon pursuing a degree in vocal performance under Dr. Karen Esquivel.