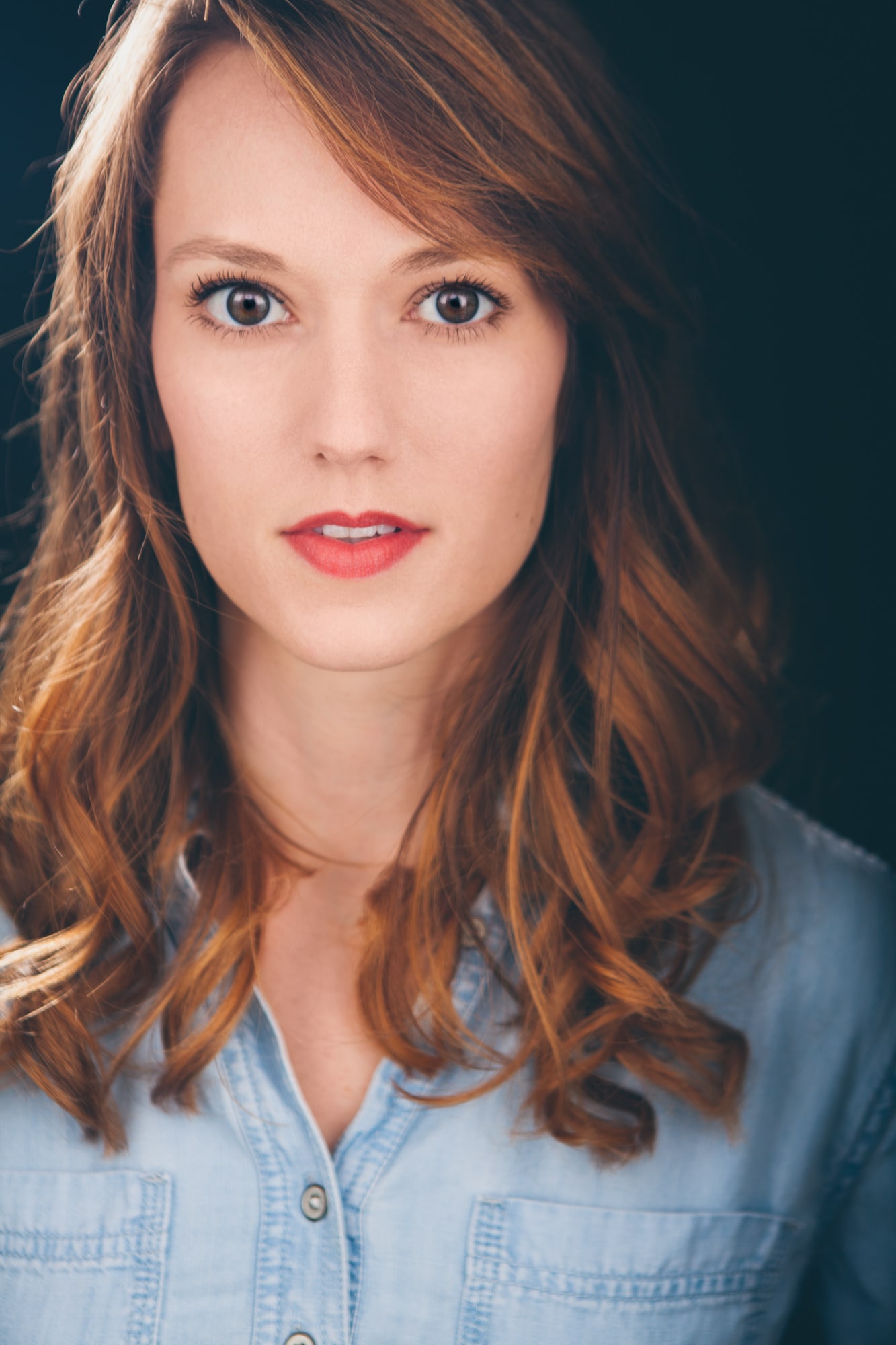 Sarah Beaty, mezzo-soprano, has been hailed as “the model of bel canto clarity and brilliance” by ClevelandClassical. Despite her affinity for bel canto, Sarah’s true passion is contemporary opera. She is an inaugural Company Member of The Industry, Yuval Sharon’s experimental opera company in Los Angeles. She has collaborated with The Industry on multiple world premieres including Invisible Cities, Hopscotch, Galileo, and Bonnie and Clyde, as well as In C at the Hammer Museum and John Cage’s Europeras 1 & 2 with the LA Philharmonic at Sony Pictures Studio. In 2019, Sarah returned to the LA Phil for a landmark new production of Meredith Monk’s Atlas directed by Yuval Sharon. She was invited back again in 2020 as a soloist in Hindemith’s Mörder, Hoffnung der Frauen under the baton of Esa-Pekka Salonen. In 2021, she made her Long Beach Opera debut as Dargelos/Agathe in Philip Glass’ Les Enfant Terribles. Sarah will be making her debut with Eugene Opera in January 2022 as Second Lady in Mozart’s Die Zauberflöte.

Other premieres include Prometheus Bound with music by Ellen Reid, produced by the Center for New Performance at the Getty Villa Amphitheater in Malibu, and Victoria Bond’s opera Clara on the Cutting Edge Concerts New Music Festival in NYC’s Symphony Space. She is a founding member of Blue Streak, a contemporary chamber ensemble based in Cleveland, OH, directed by composer Margaret Brouwer. She originated the mezzo role in Brouwer’s eco-oratorio titled Voice of the Lake. Sarah’s recording of Brouwer’s song cycle Declaration will be commercially released on the Naxos label in 2022.

Also a lover of early music, Sarah co-founded Vocatrix, an LA-based ensemble which brings together medievalists in performances of the music of Hildegard. She reprised her role as Castitas in Hildegard’s rarely performed Ordo Virtutum with Vocatrix on the Berkeley Early Music Festival, and their performance on the Monday Evening Concert Series was praised in the LA Times by Mark Swed saying it was “sung with blinding luminosity.”

Sarah moved to Portland from Los Angeles in June 2021. She is a graduate of the Manhattan School of Music and is also an accomplished violinist and flutist. When she’s not performing, Sarah’s other passion is teaching private voice lessons at her studio in Milwaukie.