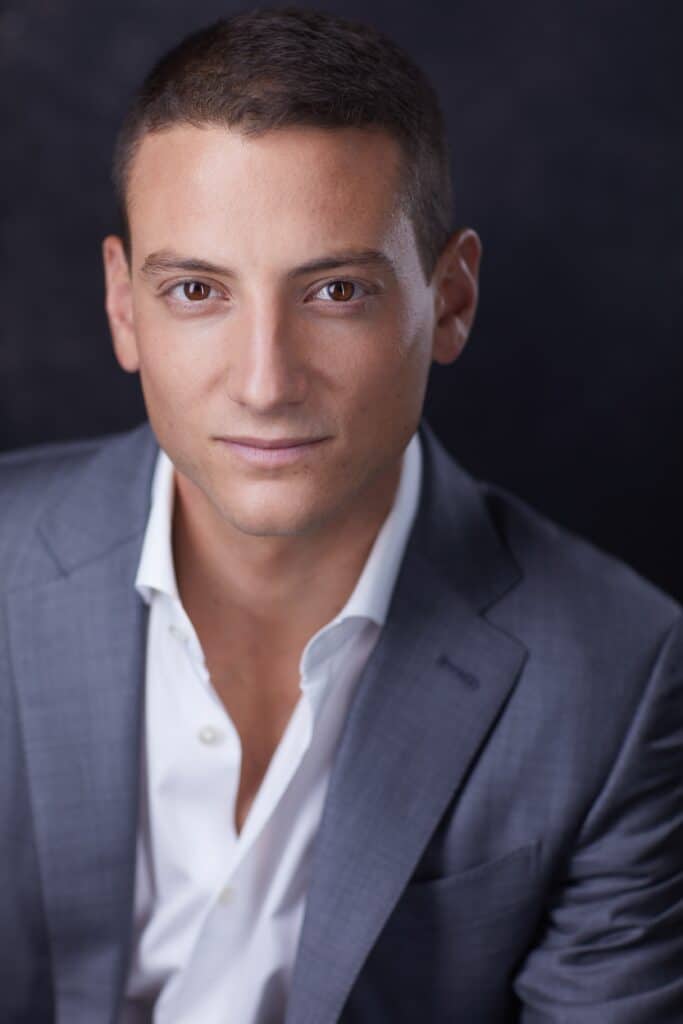 A native of Port Washington, New York, Tenor Matthew Greenblatt is thrilled to be joining Eugene Opera for the New Year’s Eve Special. For the 2020/21 season, Mr. Greenblatt will be a Chrisman Studio Artist with Opera Santa Barbara. He will be singing the role of Gastone in La Traviata, and study-covering the three lead tenor roles in La Traviata, Little Women, and La fille du régiment. In the summer of 2021, Mr. Greenblatt will cover the role of Nemorino in L’elisir d’amore with The Southern Illinois Music Festival, and perform as the Tenor Soloist in an outdoor concert series with the New Philharmonic Orchestra in Illinois.

In January of the 2020 season, Matthew returned to DuPage Opera, playing the role of St. Brioche in the Merry Widow. He also recently made his role debut as the Chevalier de la Force in Dialogues of the Carmelites with Saltworks Opera. In the 2018-19 season, Mr. Greenblatt returned to Palm Beach Opera for his second year as an Apprentice Artist, covering the roles of Candide in Candide, and Spoletta in Tosca. Additionally, in the 2017-18 season, Mr. Greenblatt was selected as a finalist in the New York International Vocal Competition, and Semi-finalist in the Opera Index Competition.

Mr. Greenblatt earned his BM in Voice Performance from the University of Michigan, and his Masters of Music from Mannes, where he studied with Arthur Levy.