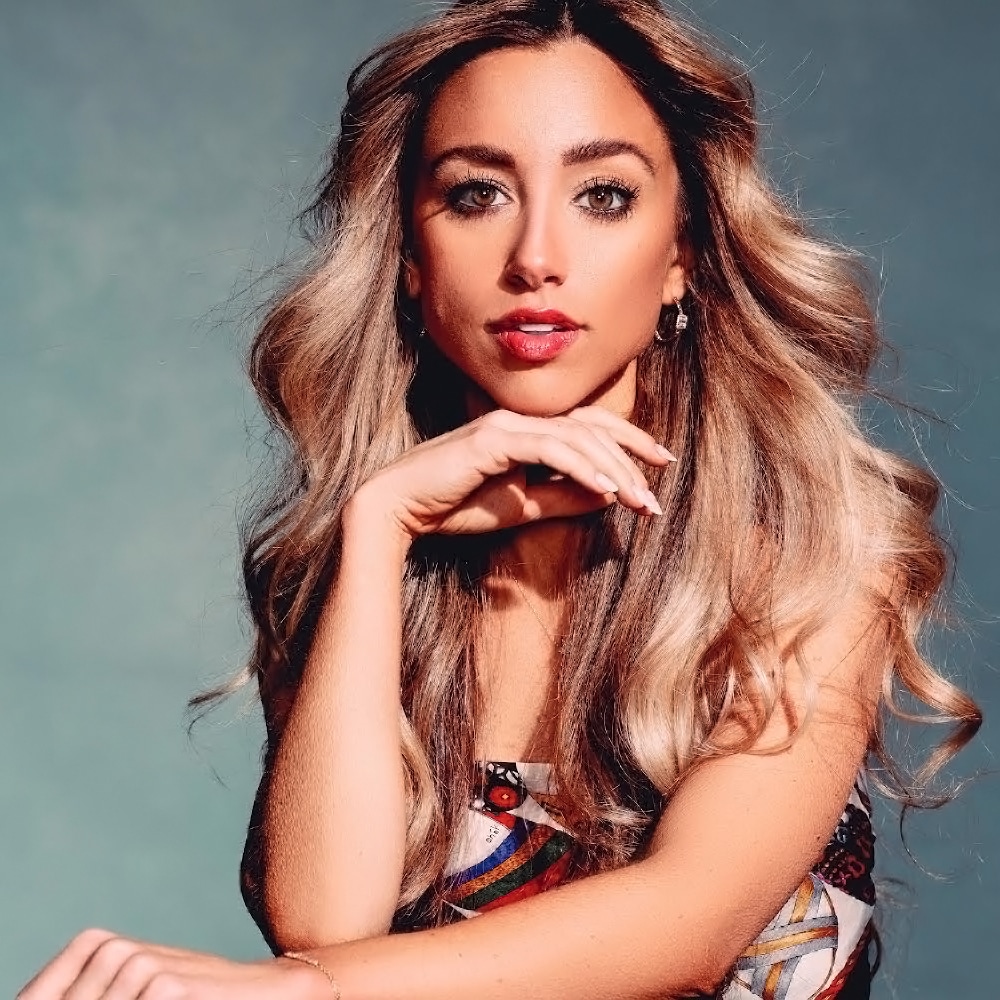 Soprano Brooklyn Snow is a rising international artist with multiple performances to her credit in both Europe and the United States in her young career. This season, Ms. Snow debuted at Carnegie Hall as the soprano soloist for Choirs of America’s Emerging Artists Series, covered the role of Semele with Opera Santa Barbara, debuted at Arizona Opera in A Little Night Music, returned to Union Avenue Opera to sing Nannetta in Falstaff and Anne Egerman in A Little Night Music, and also sang her first Maria in West Side Story, alongside her husband Matthew Greenblatt as Tony, with the New Philharmonic Orchestra outside of Chicago. As an Oregon native, she is thrilled to debut as Musetta with Eugene Opera this season!

In 2020, she sang all three heroine roles in Les Contes d’Hoffmann in a well-reviewed return to Union Avenue Opera. “Snow was especially adept in distinguishing her three very different characters, displaying that stunning combination of vocal athleticism and theatrical smarts that impressed me so much in UAOs Candide in 2019.”Chuck Lavazzi, KDHX. Ms. Snow had previously received an Outstanding Achievement in Opera award nomination for her 2019 performance as Cunegonde in Candide with the company.

In 2020 Ms. Snow debuted with Opera Santa Barbara as Woglinde in Das Rheingold, followed by a performance of At The Statue of Venus, a monodrama by Jake Heggie and covered the role of Norina in Don Paquale. Ms. Snow was a featured soprano in the Eugene Opera’s virtual New Year's Eve Gala Concert. She sang her first Adina in L’elisir d’amore with Opera Bend in 2019 and will reprise the role with The Southern Illinois Music Festival in 2023. Ms. Snow was a finalist for the Central Region in the Metropolitan Opera National Council Auditions in 2015.