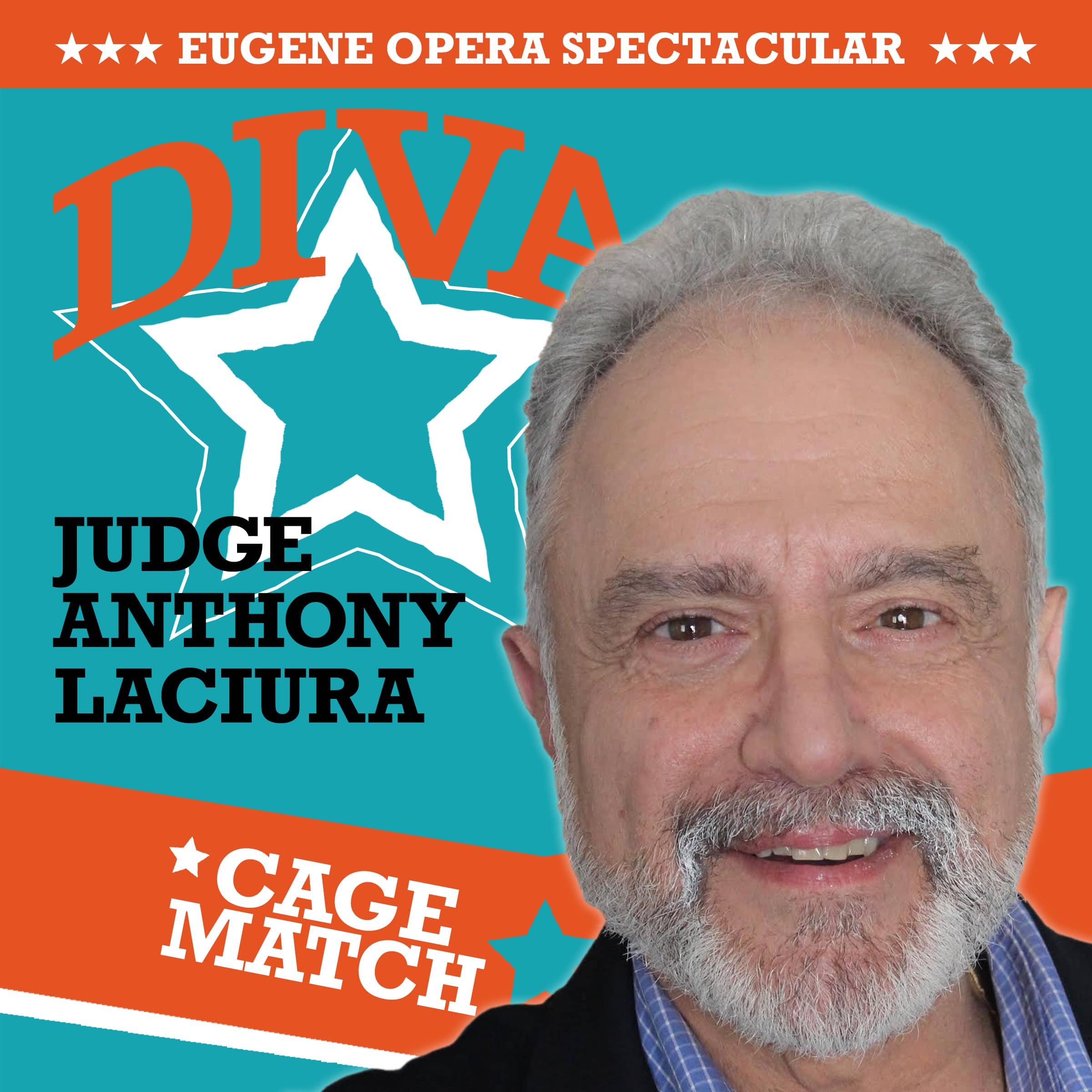 Anthony Laciura’s talent as a character actor and singer has taken him to the big screen, television, and on various stages throughout the world. He was most recently seen as ‘Eddie Kessler’, the right-hand man to Steve Buscemi's 'Nucky Thompson' on four seasons of HBO’s highly acclaimed series, Boardwalk Empire. As an operatic tenor, he appeared with the Metropolitan Opera Company in more than 800 performances. Anthony has also garnered a number of Off-Broadway stage credits, film, and opera directing credits, and is the founder of the New York Dramatic Voices, a program designed to tutor and showcase young dramatic voices.