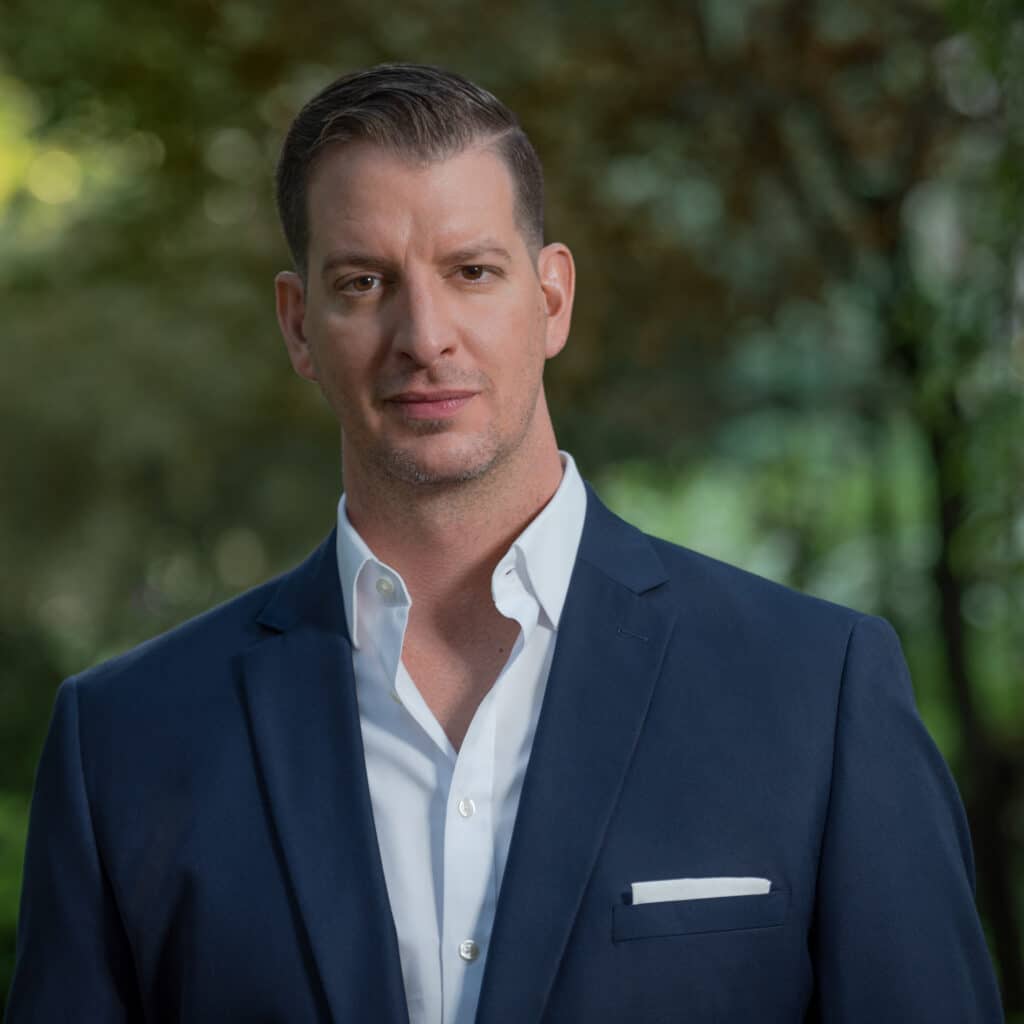 Andrew Potter, bass has garnered increasing demand across the country for his larger than life stage presence and voice to match. Of his recent performance in L’elisir d’amore, Opera Today hailed, “With his huge, all‐encompassing bass voice and precise comic timing he nearly stole the show.”

This past season, Andrew has been one of the lucky ones to be able to continue to perform, in addition to a series of virtual concerts, he joined Opera Santa Barbara as the title role in Don Pasquale, Pacific Opera Project as Sam in Trouble in Tahiti, and Southern Illinois Festival for Covid fan Tutte.  Next, he will perform Simone in Gianni Schicchi as well as Pastor Avery in Tobias Picker’s Emmeline with Tulsa Opera, Il Commendatore in Don Giovanni with Indianapolis Opera, René, King of Provence in Iolanta with Pacific Opera Project, and Sparafucile in Rigoletto with Orlando Opera.

Previous engagements have included Prince Gremin in Eugene Onegin with Livermore Valley Opera, Poo-Bah in Mikado with Opera Grand Rapids, Sulpice in Daughter of the Regiment and Dr. Dulcamara in L’elisir d’amore with Winter Opera St. Louis, Sherlock Holmes and the Case of the Fallen Giant with American Lyric Opera, The Bonze in Madama Butterfly with St. Petersburg Opera, Hunding in Die Walküre, Fafner in Das Rheingold and Colline in La bohème with Pittsburgh Festival Opera, Vodnik in Rusalka with Steamboat Opera, Osmin in Die Entführung with Opera Orlando, Colline in La bohème with Anchorage Opera and Indianapolis Opera, his Tulsa Opera début as The King in The Little Prince, Sarastro in The Magic Flute and Il Commendatore in Don Giovanni with Pacific Opera Project, the role of Death in the world premiére of Rick Sowash’s Death and the Everyman, Don Alfonso in Così fan tutte, and Escamillo in Carmen with Mid-Ohio Opera, and Simone in Gianni Schicchi, Sarastro in Die Zauberflöte and Ferrando in Il trovatore with Southern Illinois Music Festival.