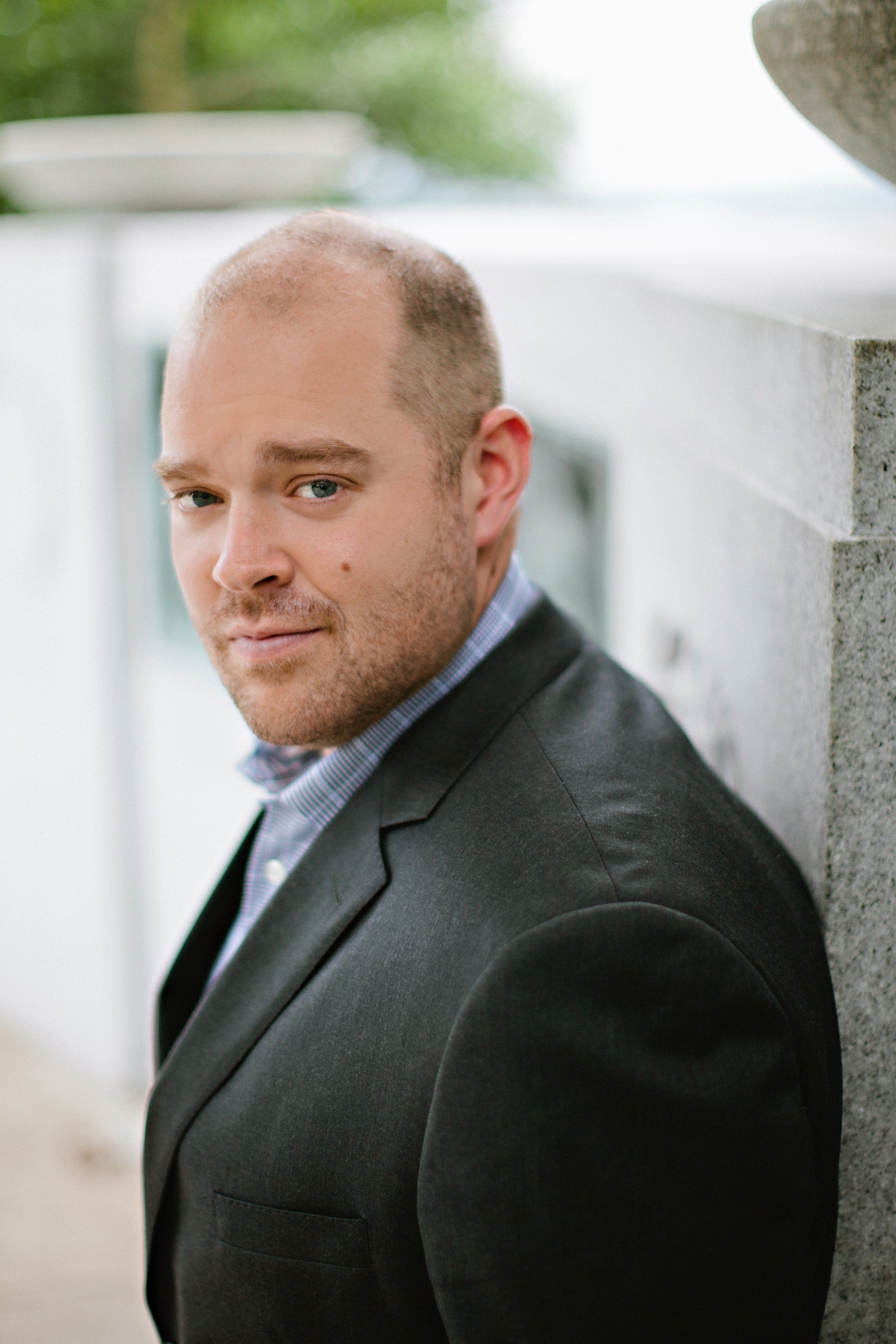 American tenor Brendan Tuohy has been praised by The Cincinnati Post for his “big, bold tenor edged with silver” and he continues to move audiences both in the states and overseas.

He most recently had a very busy fall performing in several of his favorite places in the Pacific Northwest. He started by singing Ferrando in Mozart’s Così fan tutte with City Opera Bellevue. He then performed two role debuts. First, he sang the Chevalier in Poulenc’s tragic Dialogues des Carmélites with Vashon Opera. He then sang Bénédict in Berlioz’s hilarious adaptation of Shakespeare’s Much ado about nothing, Béatrice et Bénédict. Tuohy spent the majority of last summer in Berlin performing Tamino in Mozart’s Die Zauberflöte with the Berlin Opera Academy.

The past couple of seasons Mr. Tuohy has split his time performing in the United States and France. In the States he performed such roles as Peter Quint in The Turn of the Screw, Alfredo in Die Fledermaus, and Albert Herring in Albert Herring. In France he performed his role debuts of Tito in Mozart’s La Clemenza di Tito and as the title role in Mozart’s Idomeneo both with Opéra Orchestre National de Montpellier. He also sang several performances as Diomede in Cavalli’s recently rediscovered opera Elena with l’Opéra d’Angers-Nantes and l’Opéra de Rennes. This role has been a staple for him the past two seasons after he performed it with Festival d’Aix en Provence in the summer of 2013.

In 2013 and 2014, Mr. Tuohy had the opportunity to sing Male Chorus with the Vespertine Opera, and made his hometown Tacoma Opera debut as Alfredo Germont in La Traviata. He made his Opera Memphis debut as Nemorino in L’elisir d’amore, and he sang Ferrando in Cosí fan tutte with Vashon Opera.

As a former member of the Houston Grand Opera Studio program, Tuohy had several opportunities to perform with this amazing company. Tuohy performed the roles of Conte Almaviva in HGO’s new production of Il barbiere di Siviglia, 1st Prisoner in Fidelio, Brighella in Ariadne auf Naxos, Ferrando in Così fan tutte, Goro in Madama Butterfly, Tchaplitsky and the Major Domo in Tchaikovsky’s Pique Dame, and made his debut with the company as the 1st Noble in Wagner’s Lohengrin.

Tuohy completed his academic training at the University of Cincinnati College Conservatory of Music (CCM) with a Masters Degree in Vocal Performance. In 2008, he had the honor of singing and competing in the Metropolitan Opera National Council Semi Finals in New York.