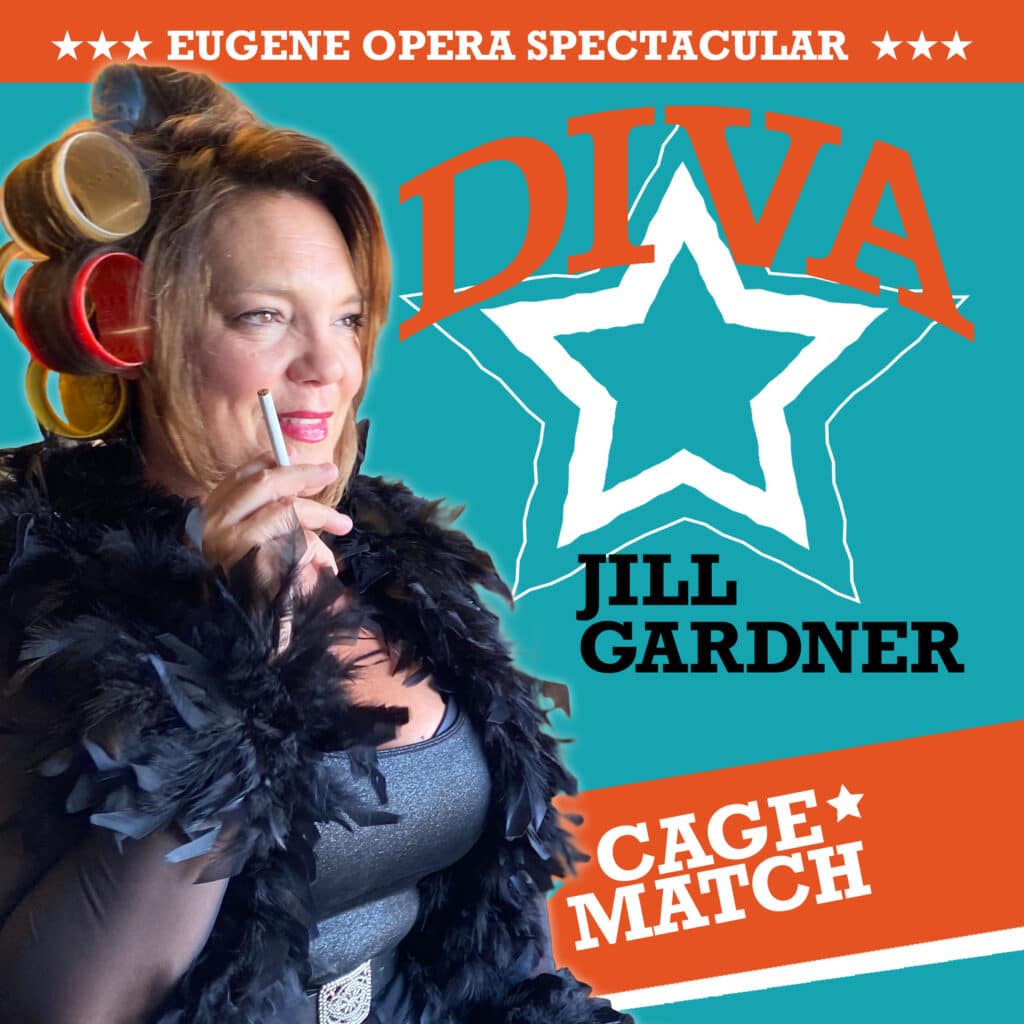 This season, Ms. Gardner performs as a soloist in concert with Scott Carroll with Tabor Opera House, performs the role of Giorgetta/Santuzza in Tabbaro/Cavalleria Rusticana with Maryland Lyric Opera, and the title role of Tosca with Tri-Cities Opera and Eugene Opera. Last season, Ms. Gardner performed the role of Anna Maurrant in Kurt Weill’s Street Scene with Virginia Opera, Minnie in La fanciulla del West with Maryland Lyric Opera, and Cio-Cio-San in Madama Butterfly with Greensboro Opera. She also performed as a soloist in Greensboro Opera’s gala and Binghamton Philharmonic’s “Wagner’s Ring Cycle in One Night” concert, Minnie in La fanciulla del West with Virginia Opera, the Marquise of Berkenfield in La fille du Regiment with Hawaii Opera Theatre, and Lady Macbeth in Macbeth with Opera Tampa.

Ms. Gardner has quite a history as a leading lady in opera’s most infamous repertoire. Some highlights from these include the title roles of Manon Lescaut with Opera Grand Rapids, which she also covered with Washington National Opera; Madama Butterfly in her role début with Arizona Opera and at Piedmont Opera; Suor Angelica with Opera Carolina; Lady Macbeth in Macbeth with Michigan Opera Theatre and Chautauqua Opera; Tatiana in Eugene Onegin with Eugene Opera; Mimì in La bohème with Boston Lyric Opera; Marguerite in Faust with Madison Opera; Minnie in La fanciulla del West with Opera Coeur d’Alene, in her role début; and Nedda in Pagliacci with Michigan Opera Theatre, Mill City Opera, and her début with Lyric Opera of Chicago. Other highlights from recent seasons include portrayals of Leonora in Il trovatore with Piedmont Opera; Liù in Turandot with Arizona Opera; Mildred in Happy Birthday Wanda June with Indianapolis Opera; and multiple engagements with Hawaii Opera Theatre including Helmwige in Die Walküre, her house début as Countess Charlotte Malcolm in Sondheim’s A Little Night Music, and the role of Blanche DuBois in A Streetcar Named Desire, based on Tennessee Williams’s famous play of the same name.

No stranger to concert and theatre stages, Ms. Gardner performed Beethoven’s Mass in C Major with the Wichita Symphony; Beethoven’s Symphony No. 9 and Vaughan Williams’ Serenade to Music with the Syracuse Symphony; Verdi’s Requiem in Dallas; a Puccini concert with the Washington Chorus; Madame Lidoine in Poulenc’s operatic tragedy Dialogues des carmélites with Portland Symphony and Winston Salem Symphony; gala concerts with Opera

Carolina and Greensboro Opera; a holiday concert with the Binghamton Philharmonic; Anchorage Opera’s “55th Anniversary Opera Extravaganza” concert; a concert with Charlotte Symphony; and appearances as Margaret Johnson in the first opera house production of The Light in the Piazza with Piedmont Opera.

Ms. Gardner was a member of the Young American Artist Program at Glimmerglass Opera, where she created the role of Madame Loiseau in the world-première of Stephen Hartke’s The Greater Good, which was recorded on the Naxos Label. Also at the Glimmerglass Opera, Ms. Gardner added two new roles to her repertoire: Elle in Poulenc’s La voix humaine and the title role of Jenůfa.

She has been the recipient of the Richard F. Gold Career Grant of the Shoshana Foundation-NYC, a Special Opportunity Award from the New York Foundation of the Arts, and an Emerging Artist Grant from the Winston-Salem/Forsyth County Division of the North Carolina Arts Council. She holds a Master of Music degree in vocal performance from the University of North Carolina at Greensboro and a Bachelor of Music degree in piano performance from Centenary College of Louisiana.