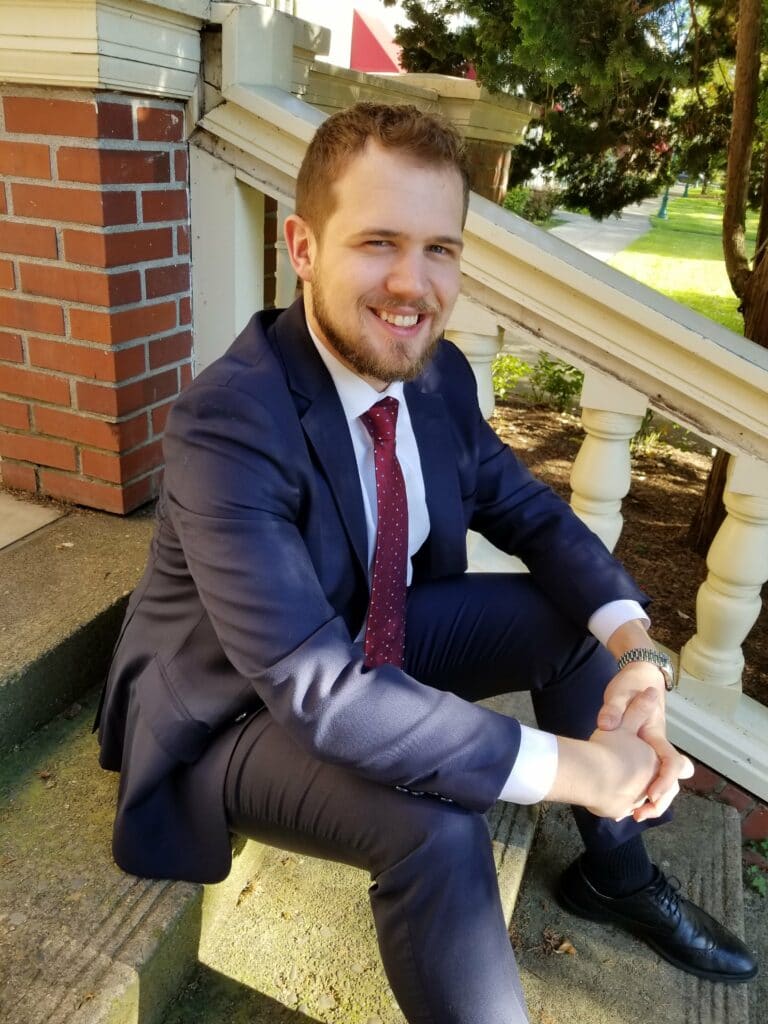 Die Zauberflöte is Dylan Bunten’s third production with Eugene Opera, where he has previously been seen as Bob Becket in H.M.S. Pinafore & Sciarrone in Tosca.

Bunten is a graduate of the University of Oregon’s School of Music and Dance, where he was an active member of the University’s Opera Department. During his time at UO, Bunten portrayed a variety of roles including Guglielmo in Cosí fan tutte, Figaro in Le nozze di Figaro, Crespel/Luther in Offenbach's Les contes d'Hoffmann, and Geronimo in Cimarosa’s Il matrimonio segreto. In addition to his work with the Opera Department, Bunten was also a member of the world-renowned University of Oregon Chamber Choir, where he participated in two international tours to Germany, Austria, and Spain.

Other performing highlights have included singing with the University’s Musicology department under the direction of Marc Vascheeuwijck, where he portrayed the roles of King Herrod in Stradella’s San Giovanni Battista, Almachio in Colombani's Santa Cecilia, and Cristo in Bononcini’s La Maddalena à piedi di Cristo.

Outside of the performance hall, Bunten has a successful career as a Mortgage Loan Officer in Eugene.