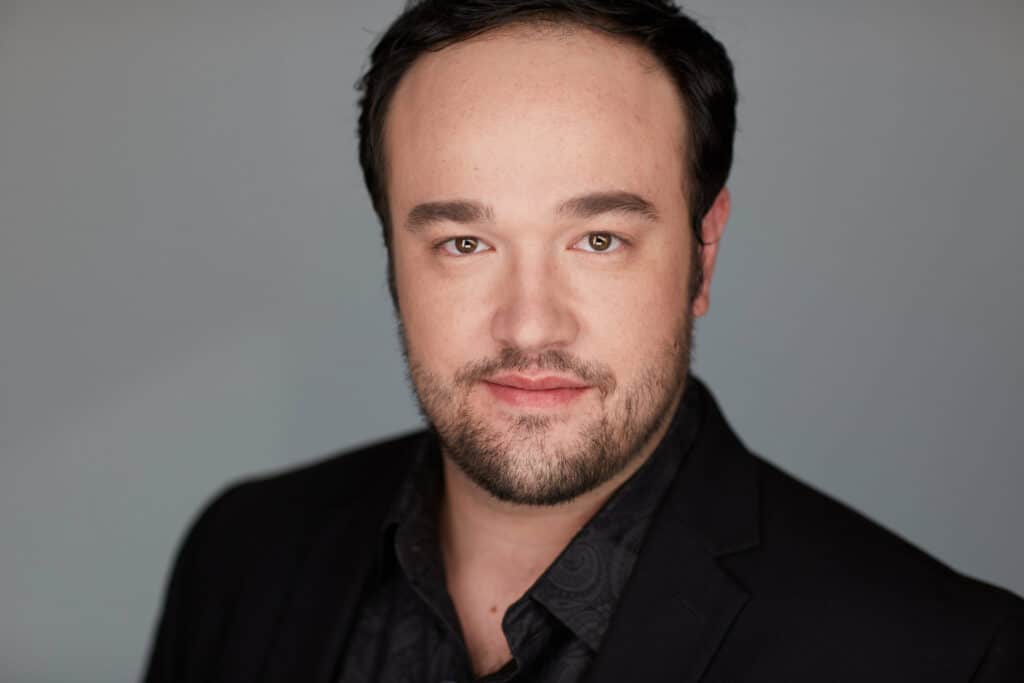 Hailed by Opera News for his “handsome sound,” and described as a “standout” by the Wall Street Journal, tenor Derrek Stark, is quickly establishing a reputation as an elegant performer with nuanced and stylish singing. In 2020, Mr. Stark reprised the role of Rodolfo in La bohème with the Imperial Symphony Orchestra, made a role debut as Percy in Baltimore Concert Opera’s Anna Bolena, and was slated to reprise the role of Alfredo in La traviata with Inland Northwest Opera (COVID19) and to make his debut as the tenor soloist in Beethoven’s 9th Symphony with Kansas City Symphony Orchestra (COVID19). In 2021, he looks forward to revisiting the title role in Idomeneo with Opera Fuoco.

In 2019, Mr. Stark made his international debut with Opernhaus Zürich as the Italian Tenor in Der Rosenkavalier and returned to Palm Beach Opera as Alfredo in La traviata. Other engagements that season included a role premier with Teatro Nuovo as Arturo in La straniera, and Rinuccio in Gianni Schicchi with OperaFusion.

Previous season highlights include Giasone in Medea in Corinto with Teatro Nuovo, Rodolfo in La bohème with San Antonio Opera, The Governor in Candide with Palm Beach Opera, Harry in La fanciulla del West with Santa Fe Opera, Rodolfo in La bohème with Miami Lyric Opera, and Remendado in Carmen with Lyric Opera Kansas City. Other role highlights include Alfredo in La traviata, Rinuccio in Gianni Schicchi, Peter Quint in The Turn of the Screw, Tamino in Die Zauberflöte, and Fenton in Falstaff.

Equally at home in concert repertoire, Mr. Stark has performed with the Atlantic Classical Orchestra, the Boise Philharmonic, and the Orchestra of Saint Luke’s in repertoire ranging from Beethoven’s 9th Symphony, to Orff’s Carmina Burana, and Rossini’s Petite messe solennelle. Most recently, Mr. Stark joined the Milwaukee Symphony Orchestra in performances of Carmina Burana.

Stark is an alumnus of many prestigious training programs including; the Benenson Young Artist Program at Palm Beach Opera, Bel Canto at Caramoor, the Lyric Opera of Kansas City, and the Santa Fe Opera. He holds a B.M. from Mansfield University, PA, and an M.M. from The Jacobs School of Music, Indiana University.