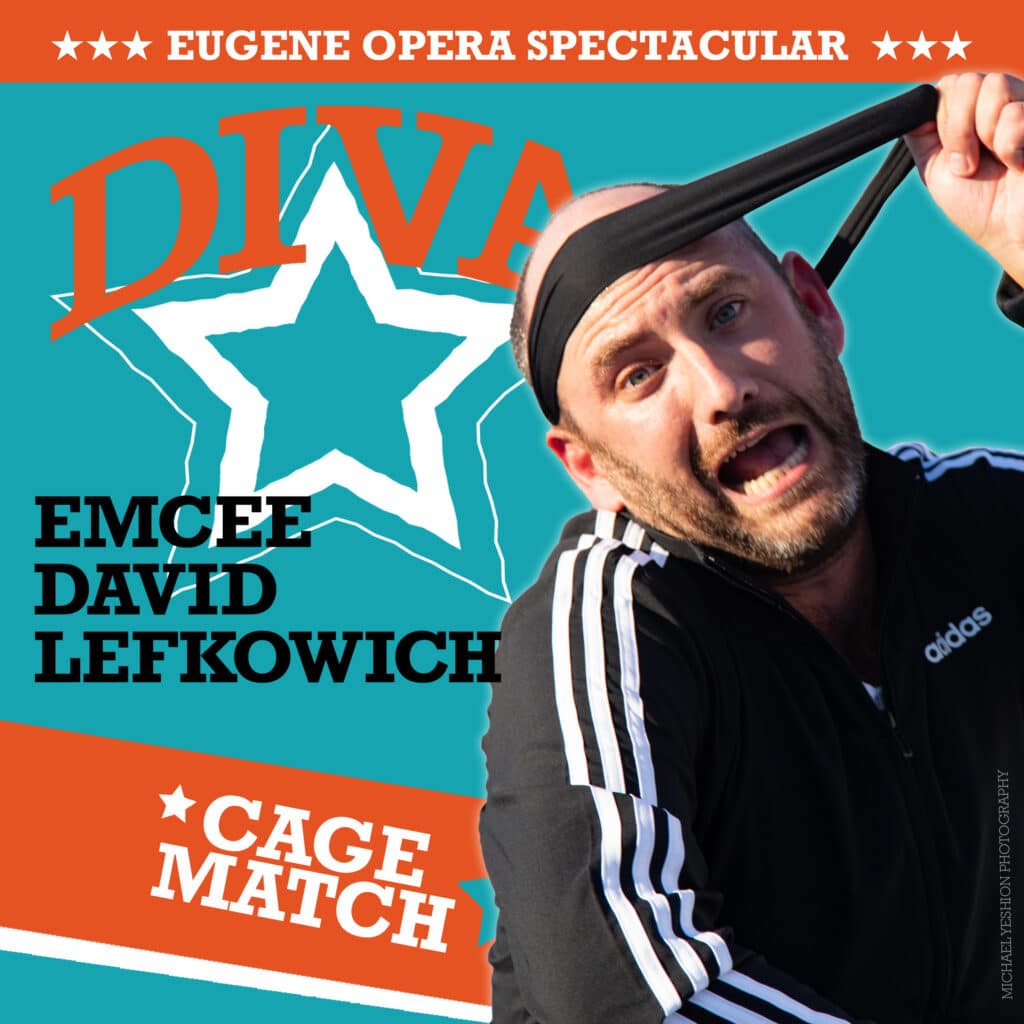 David Lefkowich is an accomplished stage director and fight choreographer and has enjoyed success with different companies including the Metropolitan Opera, Teatre alla Scala, San Francisco Opera, New York City Opera, Minnesota Opera, and Glimmerglass Opera.  Upcoming directing engagements include a site-specific Acis and Galatea for Out of the Box Opera in the catacombs of a former Pillsbury Mill in Minneapolis (May 2019), an immersive Pagliacci at Boston Lyric Opera (September 2019), Tosca at Annapolis Opera (November 2019), and Pagliacci at Opera Colorado (February 2020).

​A graduate from Northwestern University with a Bachelor’s of Science in Theatre, David has a certificate from École Jacques-Lecoq in Paris, France.

David served as the Artistic Director of the Mill City Summer Opera in Minneapolis, Minnesota where he directed the annual summer offerings of Pagliacci, Barber of Seville, Tosca, Daughter of the Regiment, Sweeney Todd, and Maria de Buenos Aires.  Currently he is the Artistic Director of Out of the Box Opera in Minneapolis, a company dedicated to creating high-quality operatic experiences in site-specific locations, most notably with Diva Cage Match, an epic battle of voices, egos, and talent in a boxing gym.