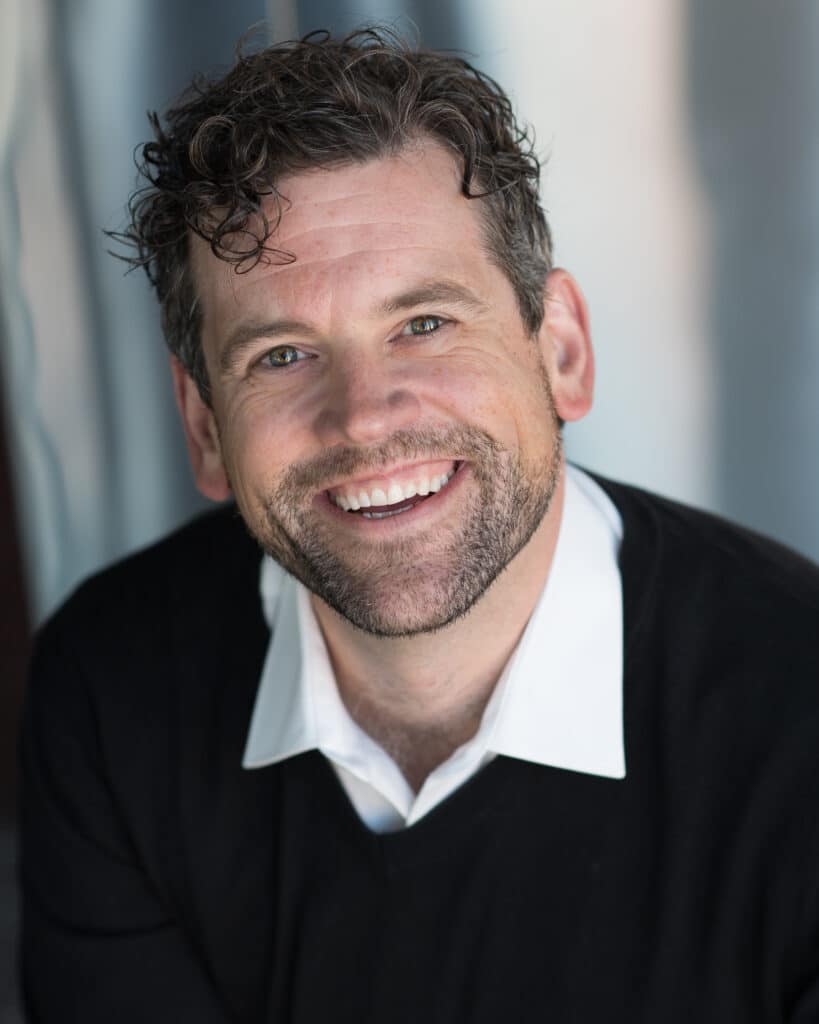 Andrew Wilkowske – when singing a “virile, sturdy Marcello” or a “garrulous yet endearing” Papageno – displays an engaging combination of musical talent and masterful stage presence. According to Opera News, Wilkowske's recent performance in The Elixir of Love with Utah Opera was "played with on-the-nose hubris and vocal swagger."

Highlights of the 2019–2020 season include the world premiere of Joel Puckett and Eric Simonson’s The Fix with Minnesota Opera; Le Nozze di Figaro with Cincinnati Opera; Cosi fan Tutte with Mil City Summer Opera; Bach’s St. Matthew Passion with the Shreveport Symphony; and All Is Calm: The Christmas Truce of 1914 with Theater Latte-Da, a performance that will be aired on PBS in December of 2020.

Prior to the pandemic he was slated to sing La Traviata with Opera Southwest; A Streetcar Named Desire with Opera Roanoke; Paisiello's The Barber of Seville with Caramoor Festival; and the world premiere of Stay, a newly commissioned opera by John Glover and Kelley Rourke with On Site Opera.

Wilkowske recently sang in the world premiere of The Invention of Morel by Stewart Copeland with Chicago Opera Theater and Long Beach Opera. Other recent premieres include Lucy, by John Glover and Kelley Rourke with Milwaukee Opera Theatre and Urban Arias; Kevin Puts and Mark Campbell's Silent Night with Minnesota Opera, Opera Philadelphia, Cincinnati Opera, Atlanta Opera, Austin Opera and Lyric Opera Kansas City; Kirke Mechem's The Rivals with Skylight Music Theatre; The Grapes of Wrath, by Ricky Ian Gordon and Michael Korie with Minnesota Opera and Pittsburgh Opera; The Fly, by Howard Shore and Henry David Hwang with Los Angeles Opera. He has also been heavily involved in Minnesota Opera's New Works Initiative, having participated in workshops for Doubt and The Shining.

On the musical theatre stage, Wilkowske’s performance in Jacques Brel is Alive and Well and Living in Paris was called “chilling” and “deeply moving” by the St. Paul Pioneer Press, and his performance in the world premiere of Sleeping Beauty with the Ensemble Theatre of Cincinnati earned him a nomination for a Cincinnati Entertainment Award.

Wilkowske’s escapades as opera's favorite barber are documented in his award-winning “A Year of Figaro” blog.