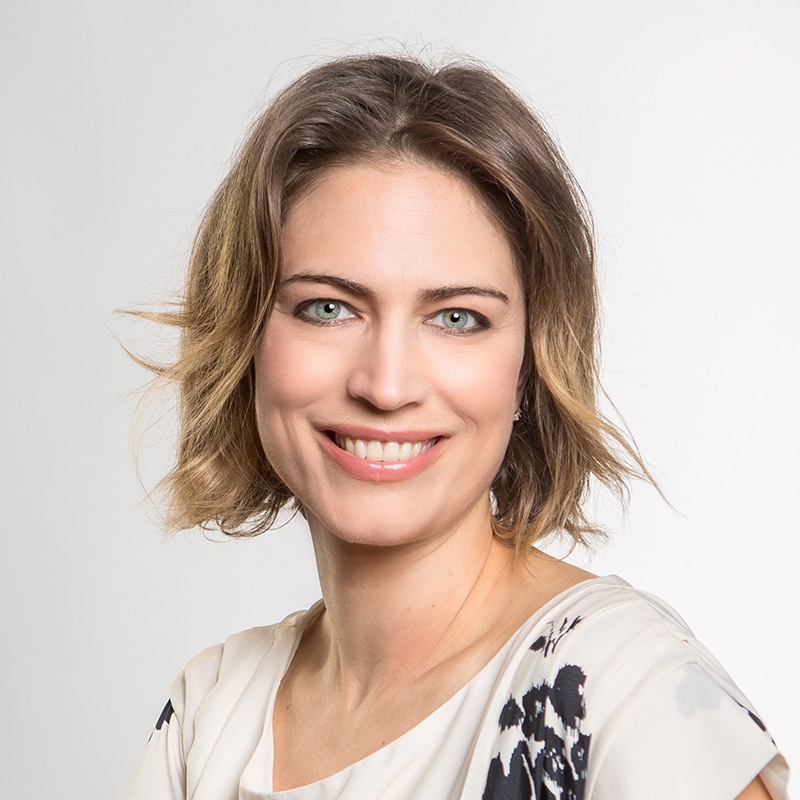 Erika Rauer joined Eugene Opera in fall 2017 as the company’s full-time Executive Director, bringing a diverse portfolio of experience as an administrator, producer and educator.  She comes to Eugene from the College of Visual and Performing Arts at the University of North Carolina – Greensboro (CPVA) where she served as the inaugural director of the Community Arts Collaborative (CAC). In this capacity, she initiated a range of successful programs designed to amplify the community-engaged work of the college. In addition, she forged arts alliances between the college and community partners while growing the CAC budget through successful development strategies.

Prior to her work at the CVPA, Ms. Rauer served as Director of Education at New York City Opera.  During her eight-year tenure with the company, Ms. Rauer designed opera curricula, developed program offerings for children and adults, and championed rare works with successful productions including Unsuk Chin’s Alice in Wonderland and Scot Joplin’s Treemonisha.  At the Weill Music Institute at Carnegie Hall, Ms. Rauer served as Manager of Elementary School Programs. There she focused on music curriculum development for students and teachers in addition to producing children’s programming.  A passionate advocate for access and equity in arts education, Ms. Rauer has collaborated with teachers and students in the Bronx and Queens through work with the Dreamyard Project, Highbridge Voices and the Children’s Aid Society.

Before embarking on a career in arts management, Ms. Rauer was an active solo performer, making her European debut in the title role of Salome at Oper Bremen in Bremen, Germany. In the United States, she appeared with Opera Boston, the Orchestra of St. Luke’s, and other noteworthy companies and orchestras. As an emerging artist she received training at Glimmerglass Opera, the Tanglewood Music Festival and Ravinia’s Steans Institute. A native of Dover, Delaware, Ms. Rauer holds degrees from Swarthmore College and Yale University.