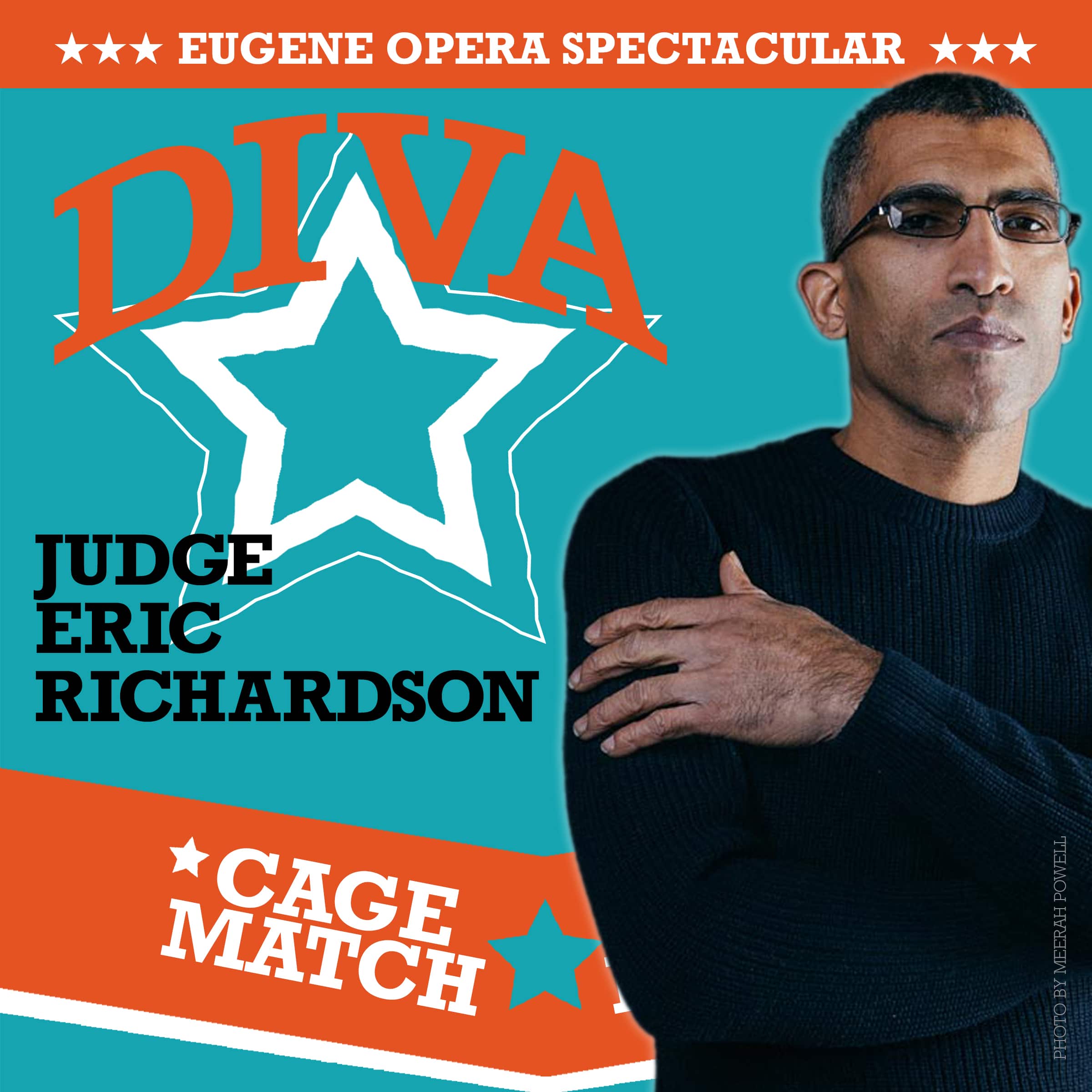 Eric Richardson was elected President of the Eugene Springfield NAACP in 2012 and served four terms in this capacity. He then assumed the position of Executive Director in 2019.  Eric was born in St. Louis, Missouri and spent time as a child in South America and Miami. He resides in Eugene, Oregon with his wife of 30 years, and is the proud parent of five children, three of whom have graduated from the University of Oregon. Following his Father’s legacy in the 1960’s Black Arts Movement as a jazz musician, Eric enjoys playing music and is an avid purveyor of jazz history.